In the early 1990’s it was suggested that a new Aston Martin be built alongside the big V8 Astons. The DB7 was the first Aston since 1972 to wear the DB initials of Sir David Brown.

Styled by Ian Callum and engineered in Tom Walkinshaw’s TWR group, the Aston Martin DB7 was revealed at the Geneva Motorshow in 1993 with production starting 1994 at Bloxham, near Banbury in Oxfordshire. In 1996, Aston Martin’s convertible version, The Volante, debuted in the Los Angeles and the Detroit motor shows, selling through until 1999. 879 DB7 Volantes were built.

The TWR built engine is of light alloy, twin overhead camshaft, supercharged straight six 3228cc, with Zytec electronic multi-point fuel injection. The DB7 is the last Aston Martin to be built on a steel unit construction.

This is a fine example of the DB7 Volante and a credit to its previous owner. Superbly maintained. Carefully and well driven.

It has the original service books intact with all early service history by the Aston Martin authorised network.

Our firm has carried out annual servicing for the past 7 years for its enthusiast owner. This is a fine example of the DB7 Volante. Superbly maintained. Carefully and well driven.

If you are looking for the finest example in this series be sure to inspect it quickly – CARS OF THIS QUALITY DO NOT LAST. 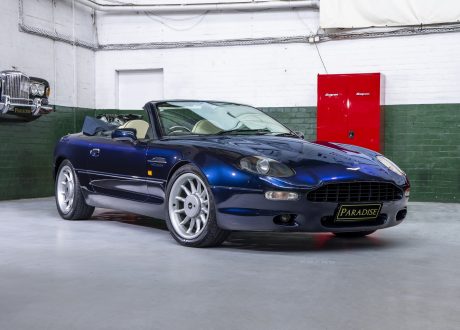 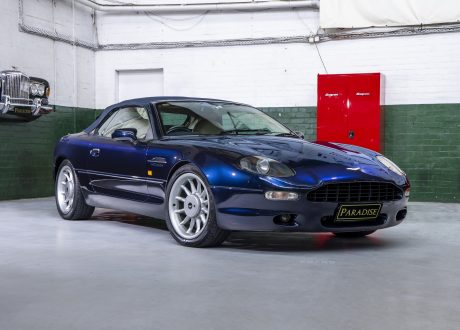 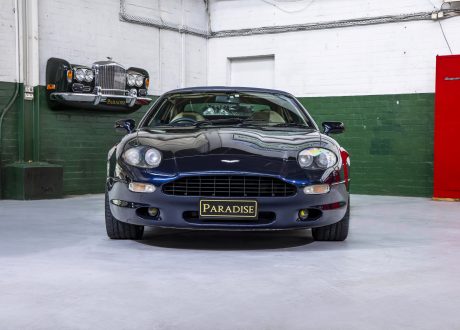 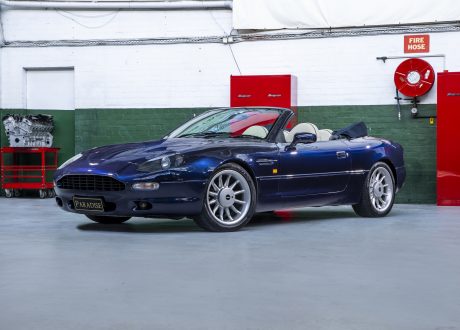 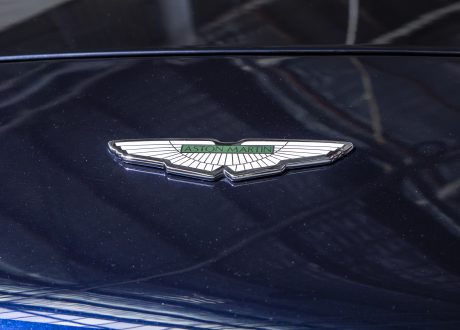 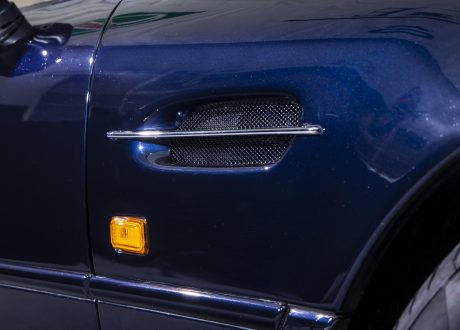 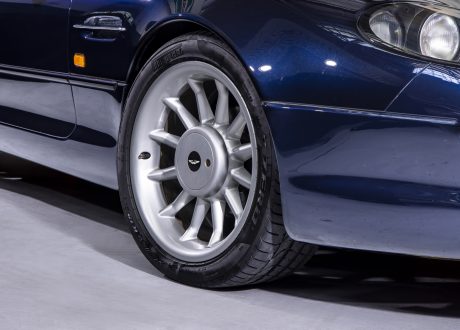 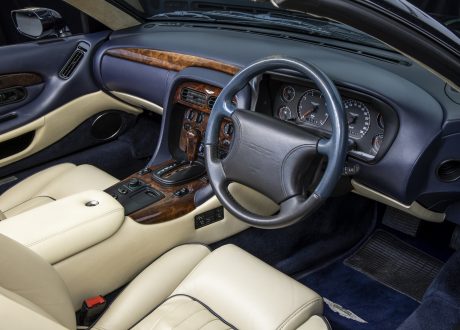 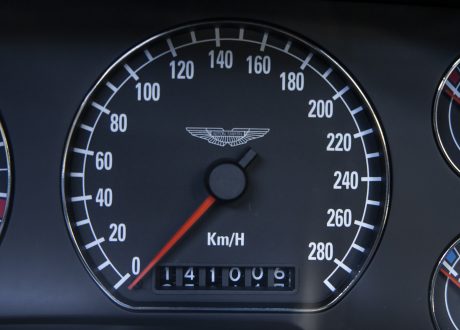 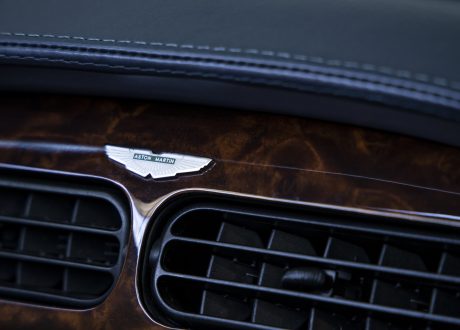 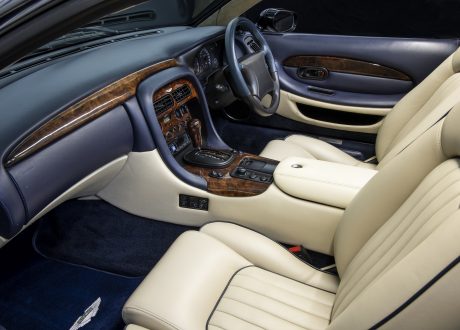 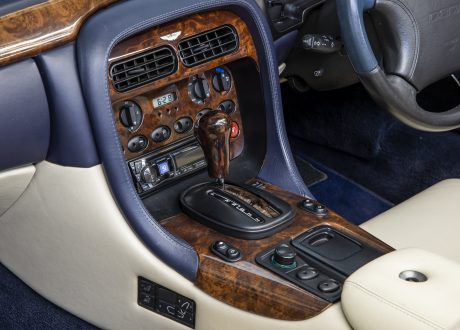 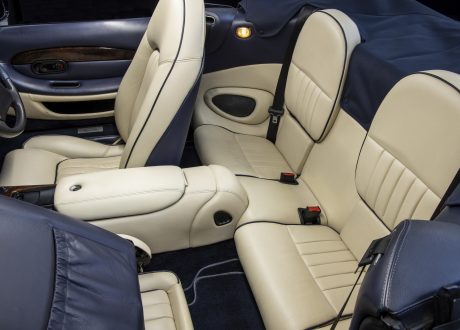 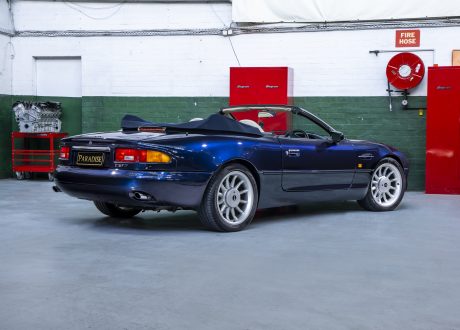 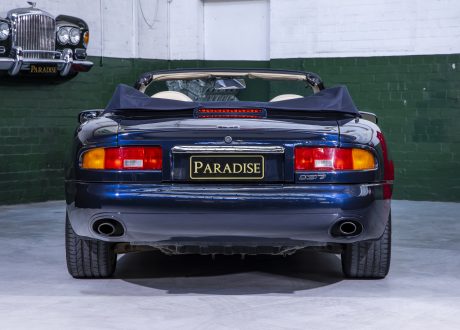 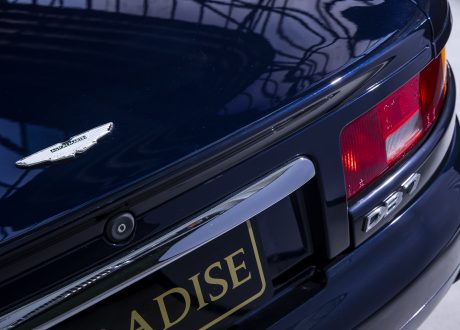 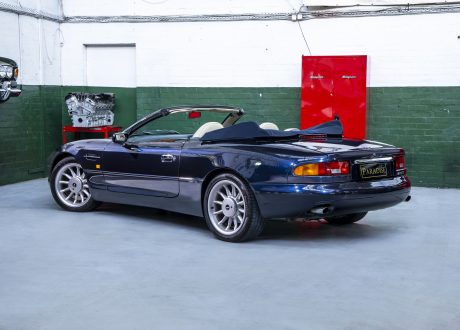 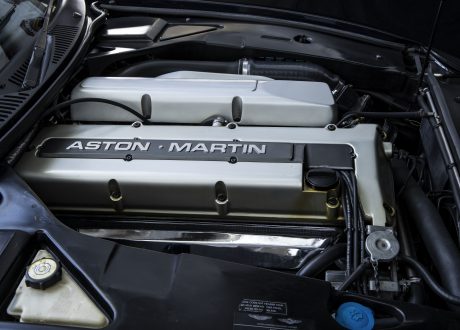 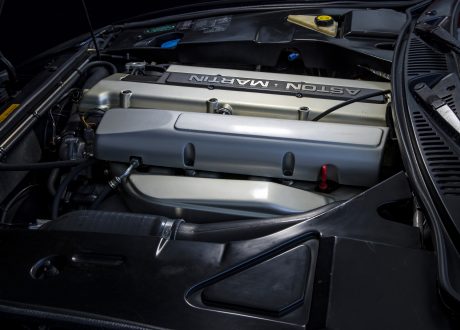 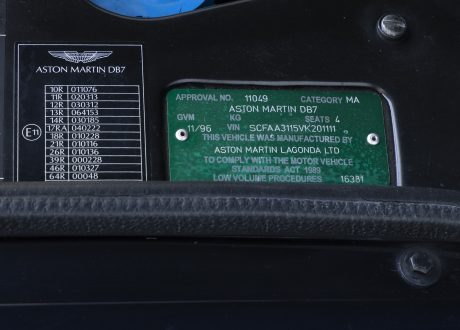 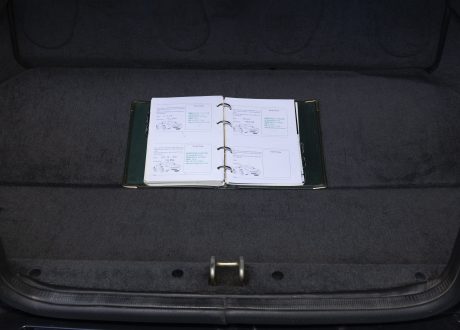 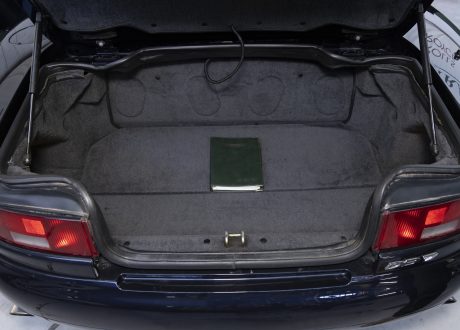 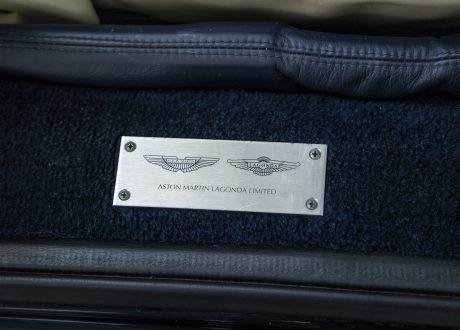