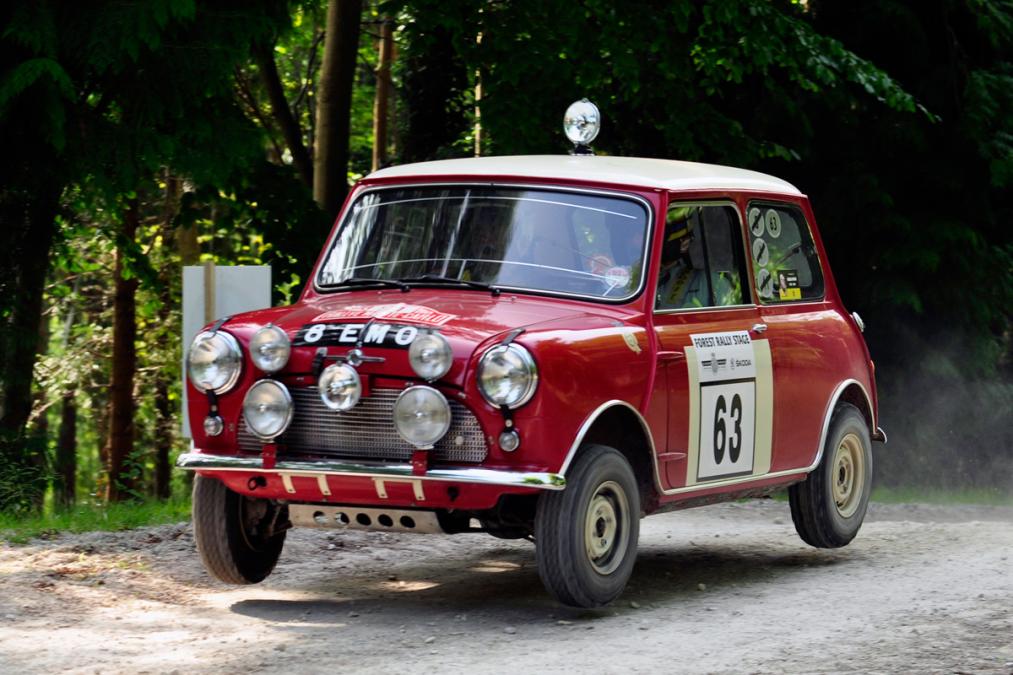 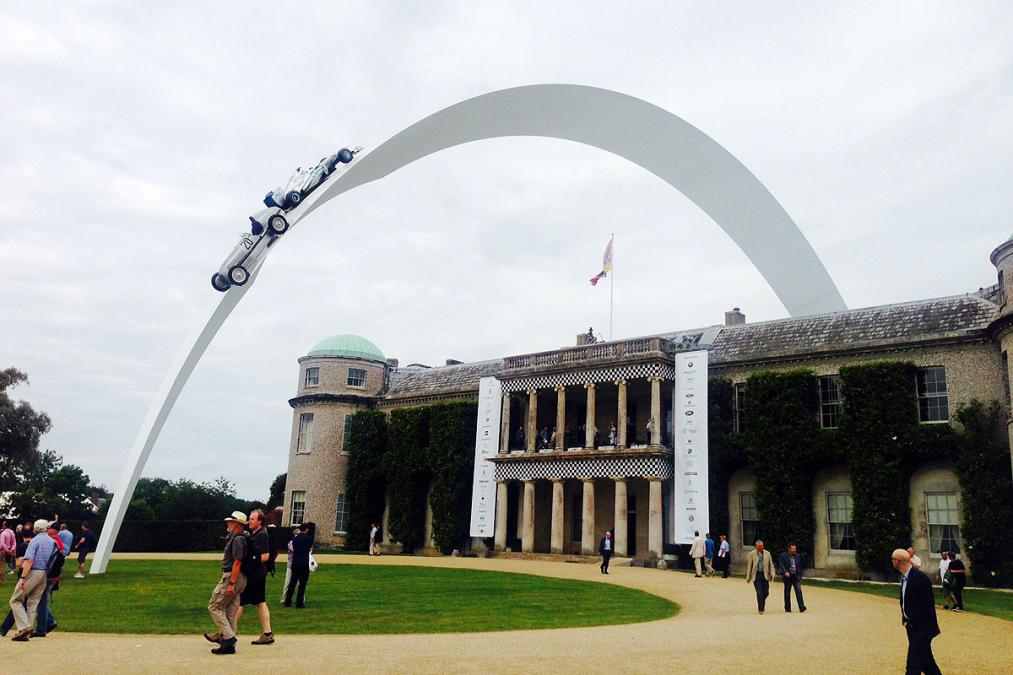 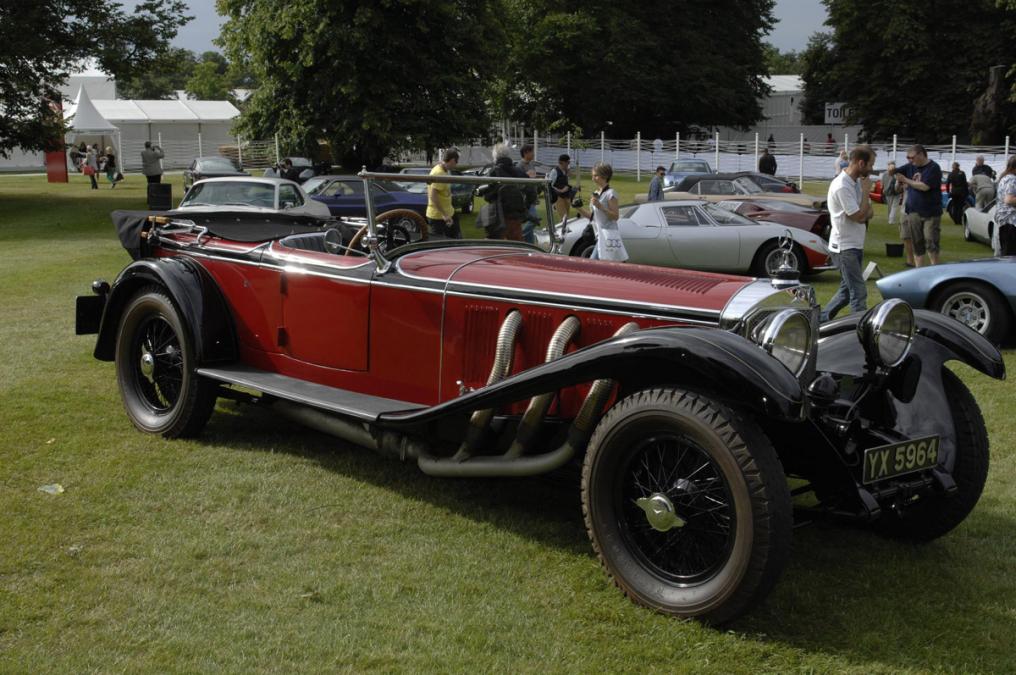 WHAT’S THE FESTIVAL OF SPEED ABOUT?

In the summer of 1936 the Earl of March and 9th Duke of Richmond – better known as the talented automotive designer, engineer, racing driver and Brooklands winner Freddie March – held a private hillclimb for the Lancia Car Club at Goodwood House. He won it, naturally, and in doing so inspired his grandson, the present Earl of March, to create a new and exciting racing event at his family home.

The inaugural event was held in the summer of 1993, and attracted 25,000 spectators. Today, the Festival of Speed has become firmly established as the must attend annual celebration of motoring culture. Its enduring popularity is now capped at 150,000 with admission strictly by advance ticket only.

The Festival of Speed is the largest motoring garden party in the world – a unique summer weekend that brings together an impossibly heady mix of cars, stars and motor sport ‘royalty’ to create the largest car culture event in the world. Held in the immaculate grounds of Goodwood House, this annual Hillclimb event is a true celebration of motor sport and all things automotive.

THE 2014 FESTIVAL OF SPEED THEME – ‘ADDICTED TO SPEED‘

The 2014 Festival of Speed theme celebrated the legendary drivers and riders, teams and manufacturers, who swept all before them in their sport.

120 years of Mercedes-Benz in Motorsport.

2014 Sponsor Mercedes-Benz decorated the event with an Arch, this stretched it’s way over the Goodwood House. The Arch displayed Mercedes’s first and latest eight-cylinder Silver Arrows Grand Prix race cars.The central feature was the focus point of the spectacular show with fireworks and parade.

“It is a tremendous opportunity to be asked by Mercedes-Benz to create a sculpture to celebrate their 120 years of motor racing,” said artist Gerry Judah. “For this we have pushed the limits of what is possible with size and complexity in engineering, with a 160- tonne steel arch connecting two of their great historic cars over the top of Goodwood House.” 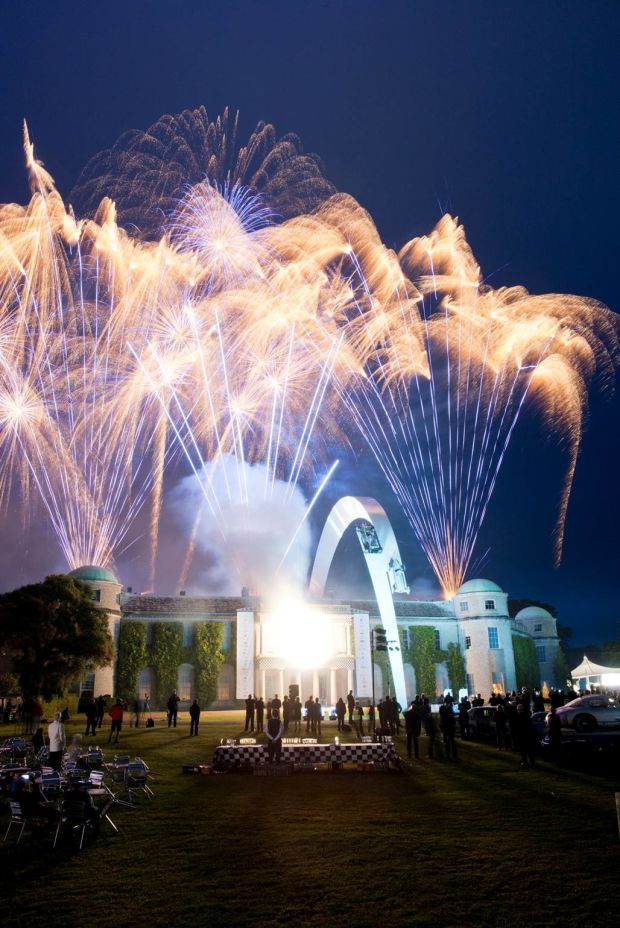 The company was founded in Bologna, Italy, on December 1, 1914. Alfieri Maserati and two of his brothers, Ettore and Ernesto, had an interest in mechanics and a love for speed. Though predominantly engaged in technical and commercial matters of car production, they all, at one point, raced the company’s cars. 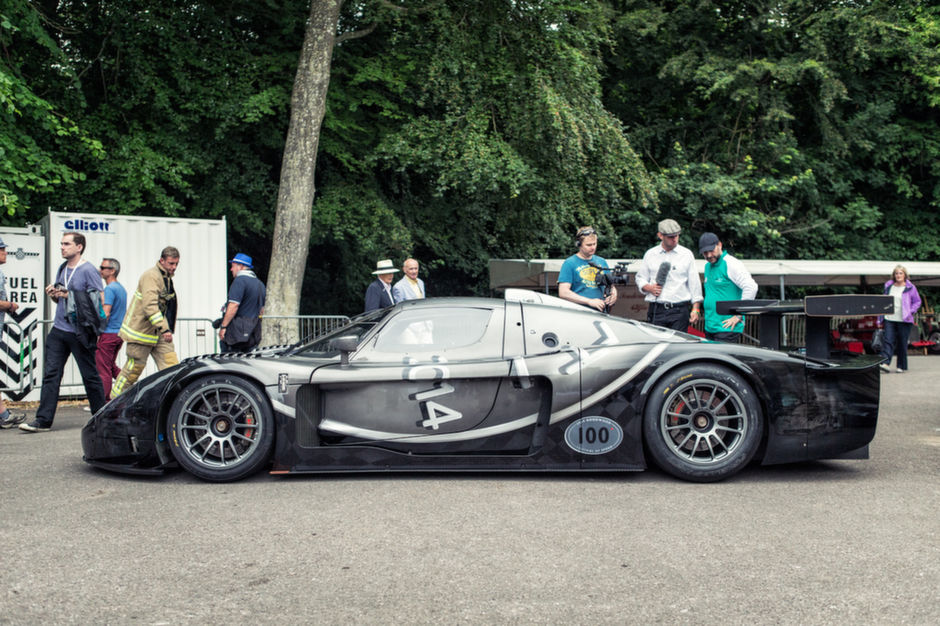 The Festival of Speed Hillclimb

Please click on the below video link to watch all the highlights from the race.

Watch the most important moments at Goodwood Revival 2014. For a full catch-up check the channel page here: https://www.youtube.com/user/GoodwoodTV

For more information and up to the minute news of the 2015 Festival of Speed go to www.goodwood.co.uk or visit http://www.paradisegarage.com.au/about/news-events/goodwood-2015/